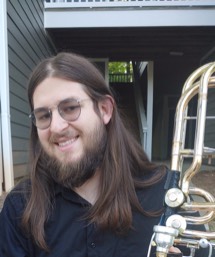 Bass Trombonist and Composer Todd Wood earned a Bachelor of Music in Composition from Georgia State University in 2015, and a Master of Music in Trombone Performance in 2019. While at Georgia State he played in the Symphonic Wind Ensemble and the Jazz Band in addition to playing with the GSU Trombone Choir, GSU Symphony Orchestra, and the GSU Graduate Brass Quintet. His primary Trombone instructors were Dr. Cory Mixdorf and Dr. Bill Mann. In summer 2018 he attended the Third Coast Trombone Retreat and he will attend the Round Top Festival Institute in the summer of 2019. Todd performs and teaches throughout the Metro Atlanta area and is in demand as a Low Brass Clinician and Marching Instructor.

Todd's compositions have been premiered in Georgia and Florida, with notable performances taking place at Georgia State University, the University of Miami, and South Florida University. In 2014 his piece Presque Vu for solo flute was premiered at the Southeast Composer's Symposium. His most recent premiere, We Remember, was premiered in April this year. Mr. Wood studied composition with Brent Milam and Dr. Nickitas Demos. 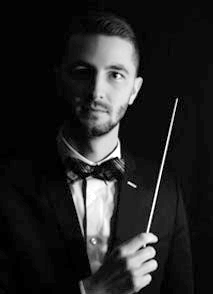 Mr. Rikard is currently serving as the Associate Director of Bands at Barber Middle School in Cobb County, GA. Since joining Barber, Mr. Rikard's ensembles have been invited to perform at the Music for All Southeastern Regional Concert Band Festival in 2016, 2018 and 2020, and were an invited featured ensemble at the University of Alabama Middle School Honor Band Clinic in 2016. The Barber Middle School Band was also invited to the Music for All National Concert Band Festival in 2020. Additionally, Mr. Rikard has served as a Visual and Music Instructor for the Kennesaw State University Marching Owls since their inaugural season in 2015.

He currently resides in Acworth with his wife Megan, daughter Riley, and dogs Grainger and Pepper Potts. 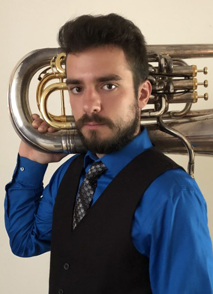 Vincent Rose is an active freelance musician in the metropolitan Atlanta area. He attended Georgia State University in Atlanta, where he studied euphonium under Adam Frey, and received his bachelor’s degree in music education. He then continued to the University of South Florida in Tampa, where he studied under Jay Hunsberger, and graduated with his master’s degree in euphonium performance. 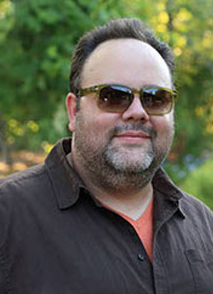 Alan Sears is a co-founder of Atlanta Quest. He has been the music and program director since the beginning in 2002.

He obtained a Bachelor of Music Degree in Music Education from Georgia Southern University in 1999. While there he performed under the direction of Dr. Daniel Pittman, and studied with Dr. Matt Fallin.  He was a member of the “Southern Pride” Marching Drumline and Indoor Drumline. He instructed and arranged for the group from 1996-1998. He also toured extensively as a performer over the Eastern United States and throughout Europe.

Alan now serves as the Director of Percussion for the Sprayberry High School “Band of Gold”, as well as consults and arranges for many groups throughout the state. His students have been named to the Georgia All-State Band and Orchestra, the Georgia Governors Honors Program, and received scholarships and placement in some of the most prestigious college band programs in the country. He also serves as the Co-Caption Head and Arranger for  Alliance Drum and Bugle Corps. Mr. Sears also has his arrangements published with CounterMotion Inc.

Mr. Sears is member of the Percussive Arts Society and a co-founder of the Georgia Alliance for Performing Arts Education, a non-profit foundation that provides support for Atlanta Quest.

Alan is married to Monna Sears and the proud father of two sons Hayden Alan Sears and Cole Alexander Sears. 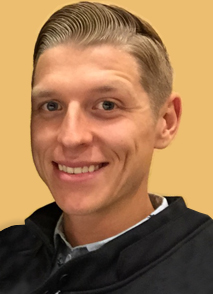 Mr. Marshall is an Organizational Communications major at Kennesaw State University. He has served as the Visual Caption Head of Atlanta Quest since 2013. Mr. Marshall spent the summer of 2014 on visual staff for the Blue Knights Drum and Bugle Corps. He continues to write drill and design shows for Atlanta Quest, as well as many high school programs in the Southeast.

As a performer, Mr. Marshall spent numerous years as a snare drummer competing in WGI, where he marched his last season with Music City Mystique in 2011. He is also a member of the Percussive Arts Society where he competed for the first time in 2014, winning with his original composition, “A Night in the Boro,” performed by the Middle Tennessee State University Snare Ensemble.

Mr. Marshall still continues to pursue his passion of performing as he returns to Kennesaw from his tour of Europe with Blue Devils International. 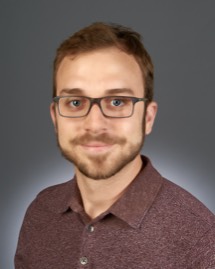 Mr. Carr attended Creekview High School, graduating in 2010. In December of 2014, Mr. Carr graduated from Kennesaw State University with a B.S. in Psychology and a minor in Applied Statistics and Data Analysis. In May of 2018, Mr. Carr graduated from Arizona State University with a M.S. in Business Analytics. He now works full-time as a Data Analyst for Supplies on the Fly in Kennesaw. 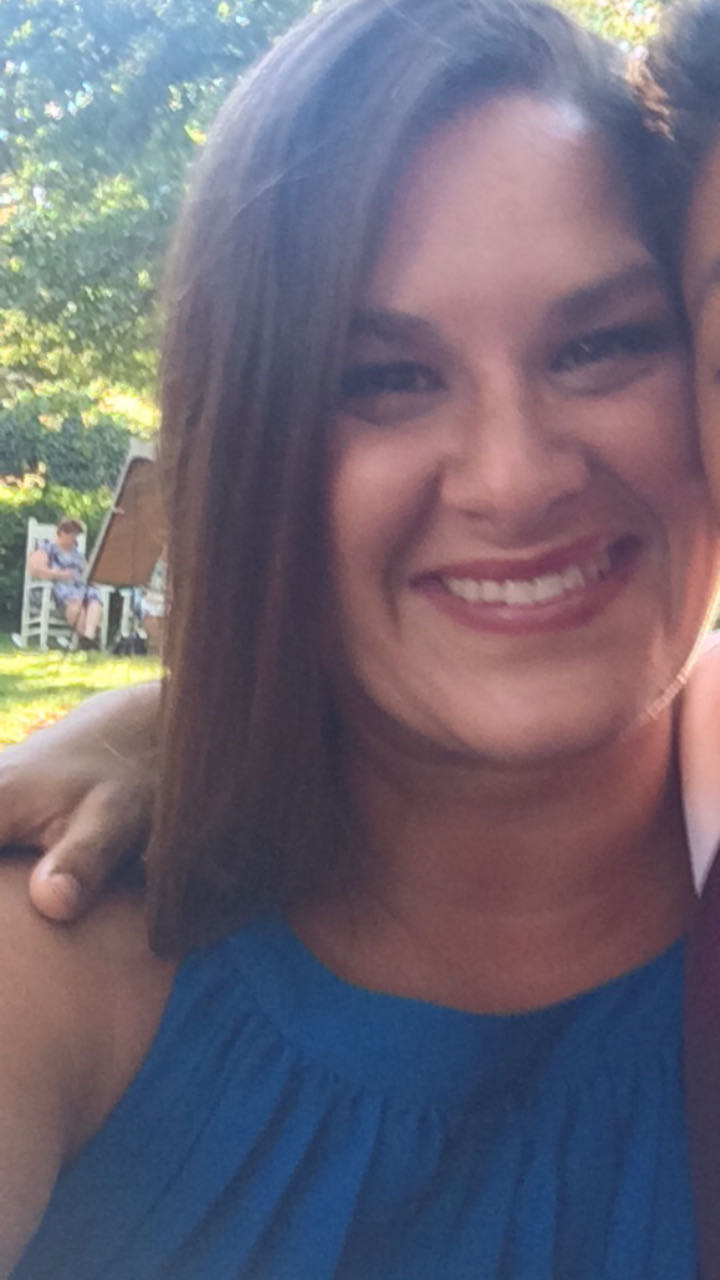 Ms. Nicole West currently lives in Marietta, Ga with her 4 year old son and 9 month old daughter. She is a graduate of Kennesaw State University with a B.S. in Sociology and a double minor in both Native American Archeology and Dance. Her performance career began at Marietta High School where she was in the color guard for four years. After graduating, Ms. West went on to march with the Spirit of Atlanta Drum and Bugle corps for one year and the Carolina Crown drum corps for two years. She was also a member of the Georgia Tech Band for 5 years, eventually becoming an inaugural member of the Georgia Tech winter guard.

As an educator, Ms. West has taught numerous programs in Georgia, Tennessee, Alabama, California, and Wisconsin. For the last 14 years she has been the color guard director of Sprayberry High School in Marietta, Ga. She founded the Reverie winterguard organization 11 years ago and is currently the Executive Director.