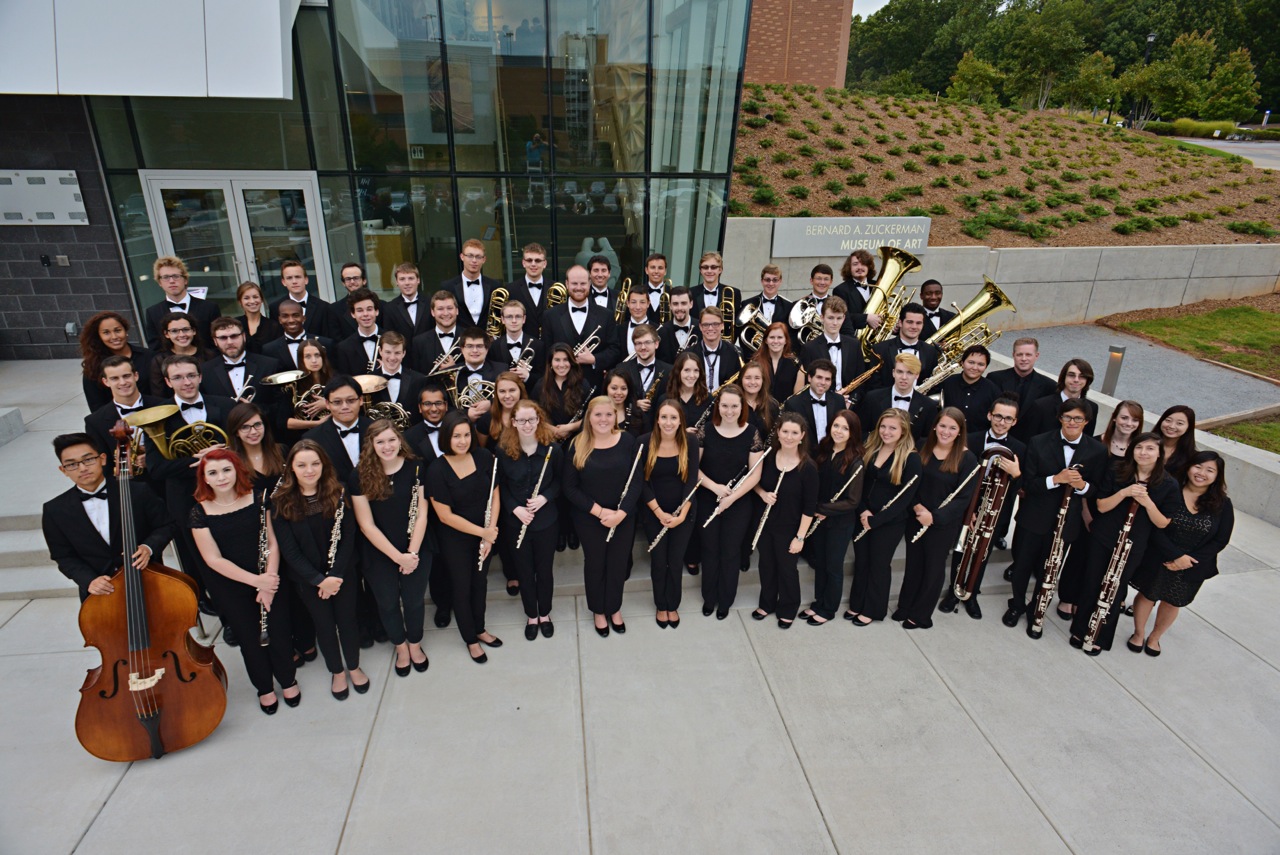 Through KSU’s continued close relationship with the Atlanta Symphony Orchestra, Georgia Symphony Orchestra, and Atlanta Opera Orchestra, the university’s ensembles have the unique honor of collaborating with principal players from the best of Atlanta’s performing arts. The KSU Wind Ensemble continues to serve as an important musical voice in the Atlanta metropolitan area, and has been frequently featured on 90.1 FM (WABE – Atlanta Public Radio).

In 2012 and 2016 the KSU Wind Ensemble was a featured ensemble at the Southern Division College Band Directors National Association Conference, and in 2013 was the winner of the American Prize for best wind ensemble/concert band performance in the United States.  This academic year the KSU Wind Ensemble was selected as a featured ensemble at the 2017 Georgia Music Educators In-Service Conference in Athens, Georgia and will be releasing its first professional recording, featuring the music of Chen Yi, under the Centaur recording label.