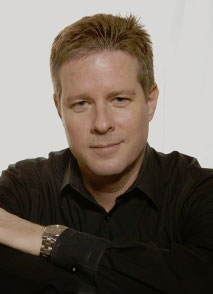 Since 2009, David Kehler has served as Director of Bands and Professor of Music at Kennesaw State University. There, he oversees all aspects of the University’s quickly expanding band program while serving as Music Director and Conductor of the KSU Wind Ensemble. An advocate of new music, Professor Kehler has commissioned leading composers to write new works for wind ensemble. In addition, the KSU Wind Ensemble has been featured on 90.1 FM (WABE- Atlanta public radio), and continues to garner praise from composers including Steven Bryant, Karel Husa, David Lang, David Maslanka, Scott McAllister, Joel Puckett and others. Dr. Kehler’s ensembles have performed at the CBDNA Southern Division conferences in 2012 and 2016, and won the American Prize for best university wind ensemble/concert band recording in 2013.

Previously, David Kehler served The University of Texas at Austin as a Graduate Conducting Associate receiving a Doctor of Musical Arts degree. From 2001-2009, Dr. Kehler served as Associate Conductor of America’s Premier Windband: The Dallas Winds where he was the director of the Dallas Winds International Fanfare Project. In addition, Dr. Kehler conducted the Dallas Winds throughout Texas, including the annual Labor Day Concert at the Dallas Arboretum, various Chautauqua festivals, holiday concerts, and a formal gala presented by the United States Armed Forces with all of the Joint Chiefs of Staff in attendance.

While in Texas, Dr. Kehler was also Founder and Conductor of the GDYO Wind Symphony, an ensemble affiliated with the Greater Dallas Youth Orchestras, Inc. During his ten years of service, the GDYO Wind Symphony established itself as one of the premier youth wind ensembles in the United States. They were a featured ensemble at the Texas Bandmasters Association/National Band Association Convention in San Antonio, Texas, and were heard internationally on “From the Top”, a syndicated radio program featuring the finest young classical musicians in the country. In addition, the GDYO Wind Symphony participated in exchange concerts with the Atlanta Youth Wind Symphony and performed with Jeff Nelson, former horn of the Canadian Brass. In the summer of 2008, the GDYO Wind Symphony embarked on an extensive two-week tour of China, performing at all of the major music conservatories throughout China and Hong Kong. 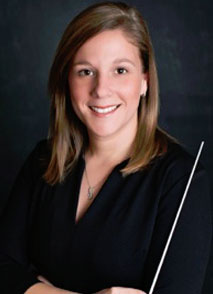 Dr. Debra Traficante serves as Kennesaw State University’s Associate Director of Bands/Director of Athletic Bands. In this position, Dr. Traficante guides and directs all aspects of the KSU Marching Band (“The Marching Owls”), to be premiered in the Fall 2015, as well as the KSU Basketball Pep Band. Professor Traficante also serves as the Conductor of the KSU Concert Band, teaches beginning instrumental conducting, wind band literature, arranging and pedagogy, and marching band technique courses, while also advising Music Education students. She also serves as the Kappa Kappa Psi and Tau Beta Sigma colony advisor. Dr. Traficante is on the brass staff for the 2015 Boston Crusaders.

Dr. Traficante formerly served as Assistant Professor of Music/Assistant Director of University Bands at the University of Oklahoma where she conducted the Symphony Band, assisted in directing the “Pride of Oklahoma” Marching Band, taught conducting lessons to graduate and undergraduate students, taught graduate wind literature courses, served as the lead teacher for the undergraduate conducting and methods course, and oversaw music education students. She also served as the School of Music: Music Minor advisor, Honors College Music Coordinator, faculty sponsor for Sigma Alpha Iota, and faculty sponsor for the Delta Chapters of Kappa Kappa Psi and Tau Beta Sigma.

Dr. Traficante frequently judges, guest conducts, and clinics ensembles across the United States, and has conducted at the International World Association for Symphonic Bands and Ensembles Conference in Singapore in 2005.

Professor Traficante is the immediate past National Vice President of Professional Relations for Tau Beta Sigma, and an Honorary Member of the Delta Chapters, Alpha Eta Chapter, and Beta Xi Chapter of the Kappa Kappa Psi National Band Fraternity and Tau Beta Sigma National Band Sorority. Additionally, she was honored in 2010 as a Distinguished Member in Sigma Alpha Iota and has been awarded the Martha Starke Memorial Scholarship for Women Conductors. 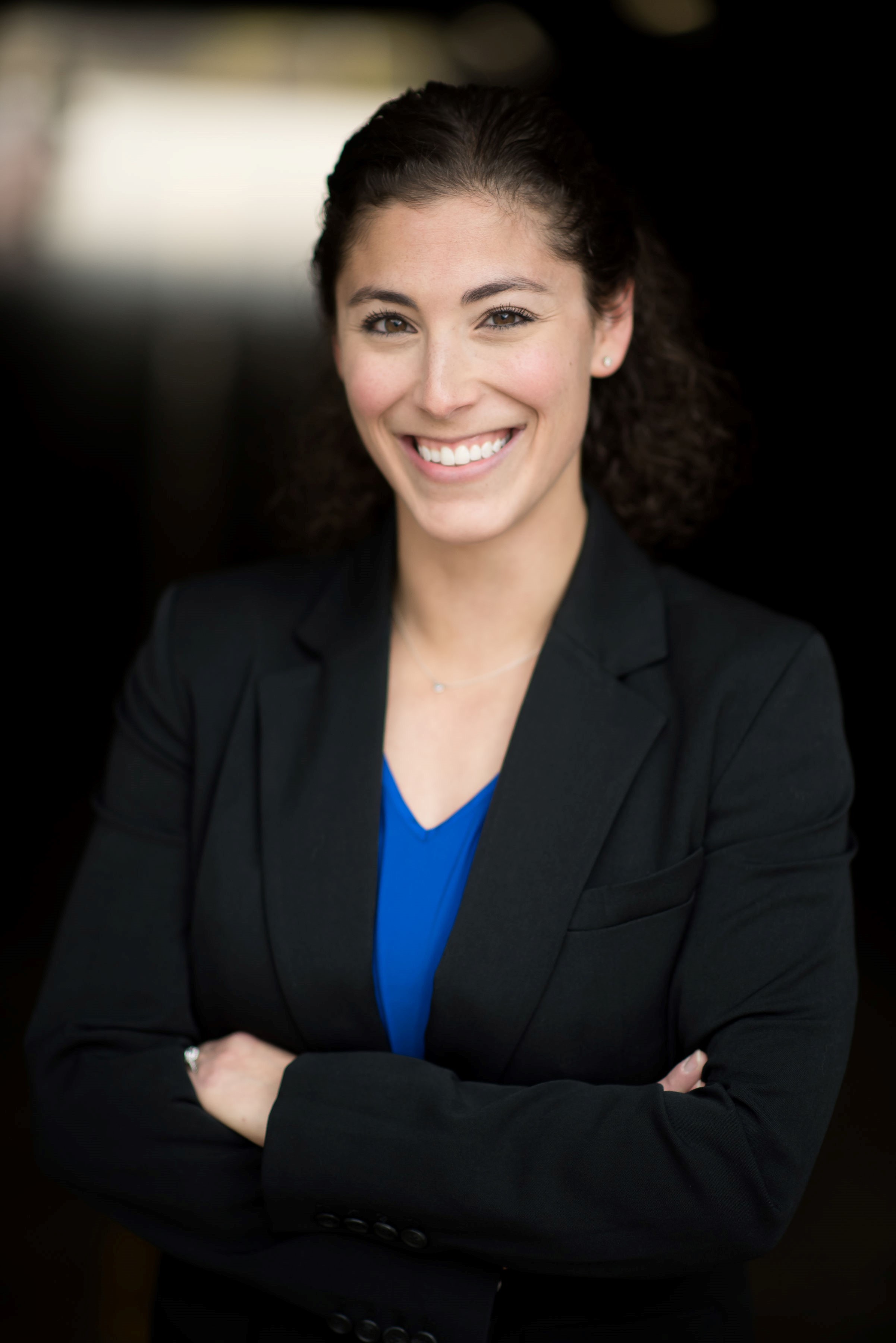 Hannah Rudy is currently serving as a doctoral conducting associate and graduate teaching assistant at the University of Oklahoma. While studying with Dr. Shanti Simon and Dr. Michael Hancock, she serves as the assistant conductor for all four concert ensembles, the “Sound of the Sooners” basketball pep band, and as an instructor for the “Pride of Oklahoma” marching band. She teaches conducting lessons and works with the undergraduate conducting classes as well. She is currently completing her dissertation research in artistic score study practices.

Mrs. Rudy holds a Bachelor of Music in Music Education from the University of Georgia, and following her undergraduate studies taught high school and middle school band in the state of Georgia. She began her graduate studies with Dr. Donald McKinney and earned a Master of Music in Wind Band Conducting and Repertoire from the University of Colorado Boulder.

Mrs. Rudy is excited to return home to Georgia and be a part of the Kennesaw State Bands! Go Owls!