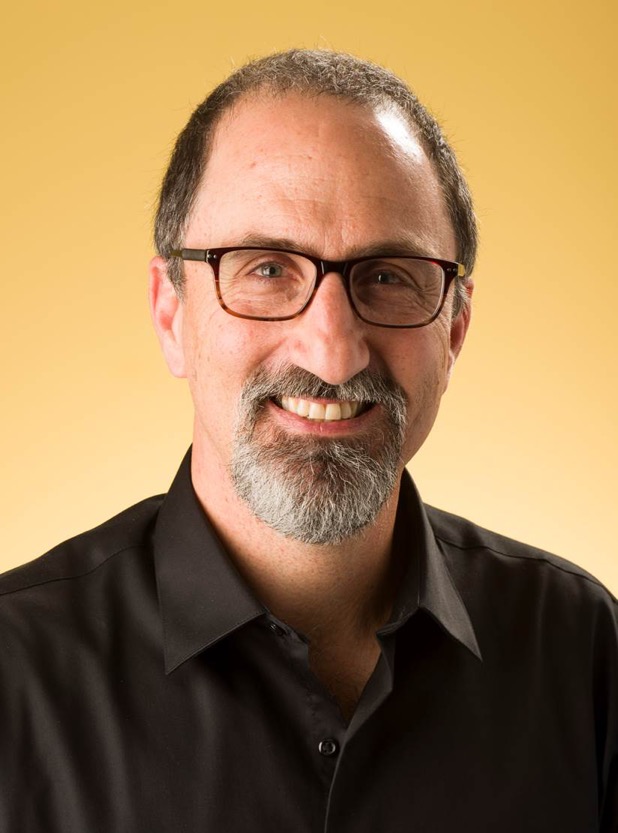 Richard Peluso graduated Cum Laude from the Berklee College of Music in 1982, with a Bachelor of Music degree, Major in Performance. He then began his musical career in the Atlanta area as a freelance trumpet player. He performed with numerous entertainers to include; Lou Rawls, Diahann Carroll, Debbie Reynolds, Steve Lawrence and Eydie Gorme, Temptations, Four Tops, OJays, Spinners, Ringling Bros. Circus, Ice Capades, and the Atlanta Symphony Pops Orchestra in addition to numerous club dates and show performances in the Atlanta area. He also toured the Caribbean as a staff trumpet player with Royal Caribbean Cruise Lines. His final musical position was the staff trumpet player for the original Ruperts Orchestra in Atlanta.

He then began a law enforcement career with the Cobb County Police Department which lasted 25 years and included numerous assignments in both the detective and uniform bureaus. After obtaining his retirement criteria, Mr. Peluso then sought out other career opportunities and accepted the position of Coordinator of Band Operations and Outreach at KSU.

Mr. Peluso is very excited to be a part of the music department at KSU and looks forward to many years ahead back in the music business. In his off-time, Mr. Peluso enjoys spending time with his family and riding his motorcycle.